Brazil is a captivating country. It is the largest Latin American country and the second largest tourist destination. It boasts fantastic natural attractions, beaches, adventure, history, and plenty of tradition. It is multi-ethnic and heir of native, African, and Portuguese roots, a nation that never tires of dancing in its world famous Carnival in February or of partying with its cachasa and caipiriña. Brazil is an endless list of attractions. It is Sao Paulo, Rio de Janeiro, Bahia: coast, jungle, plains, and cities. But, it is mainly joy, soccer, and people who are extremely warm and receptive to visitors like few countries in the world are. Nobody feels like a foreigner here since each Brazilian carries a little bit of the world in his blood. 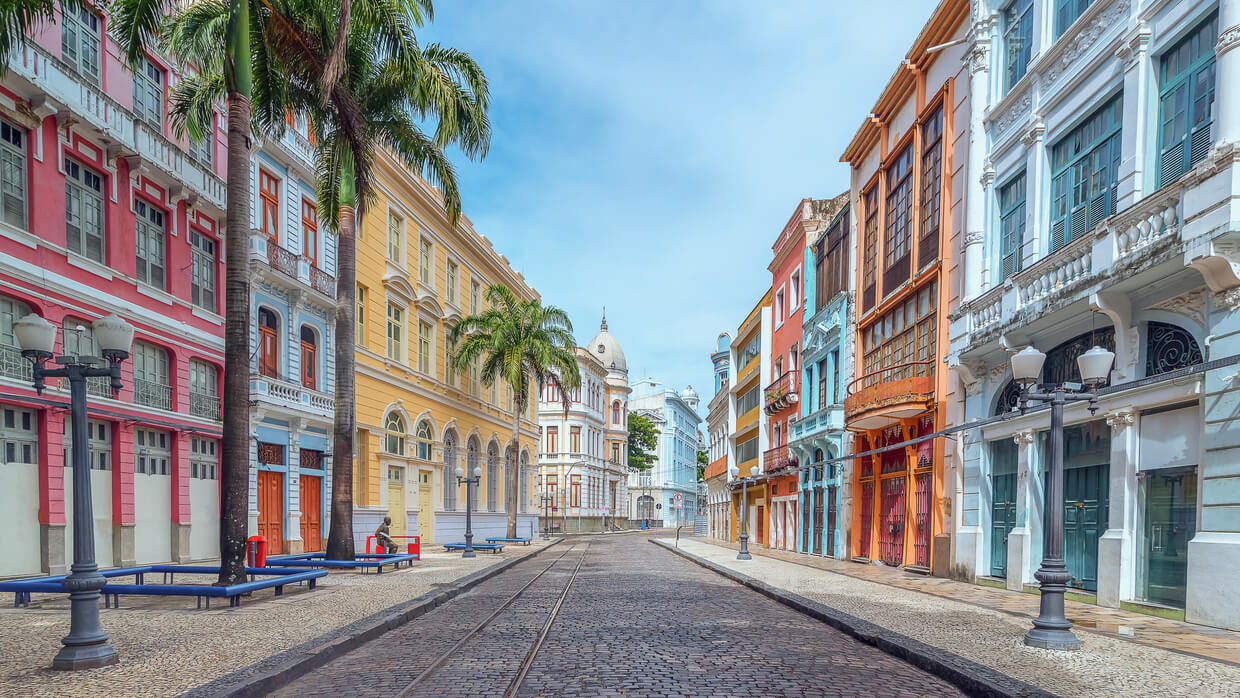 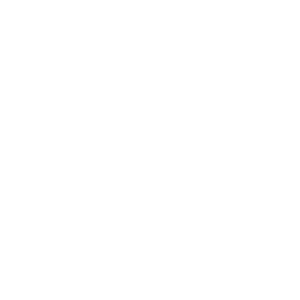 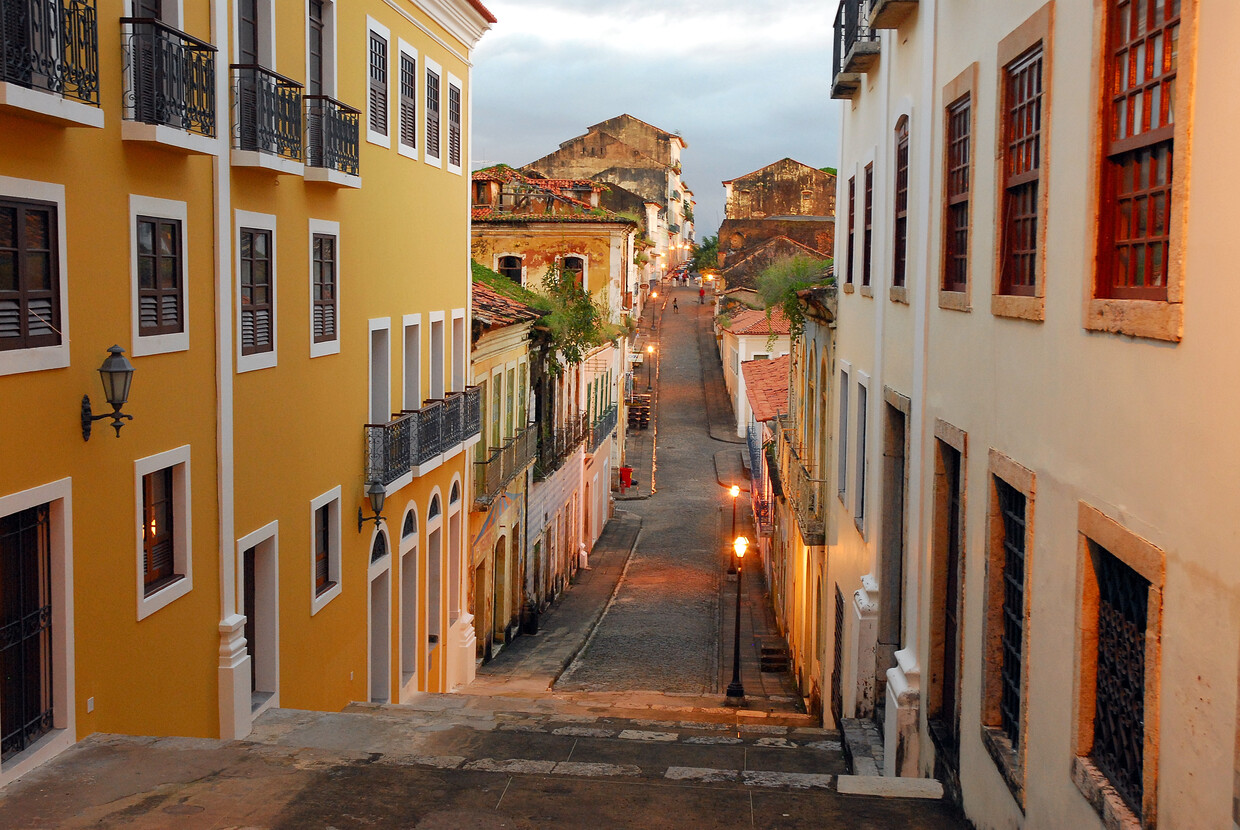 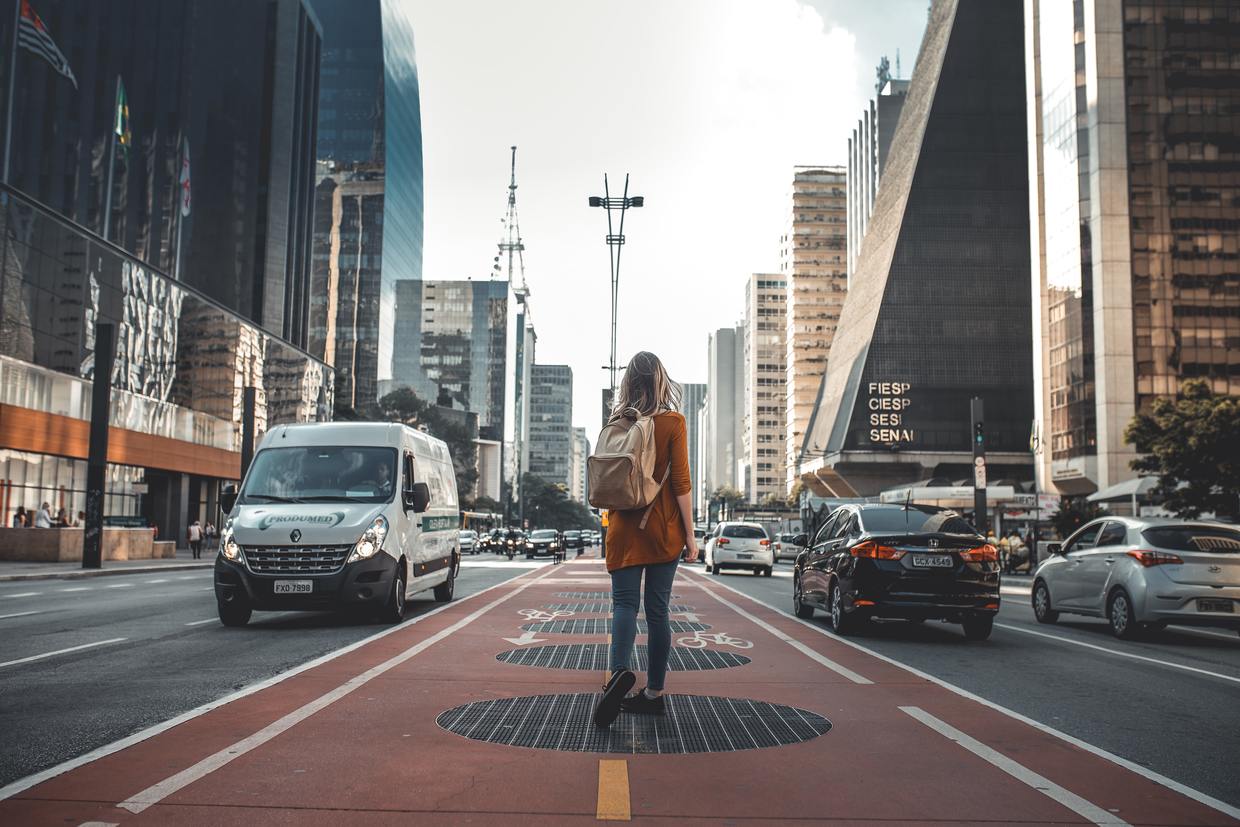 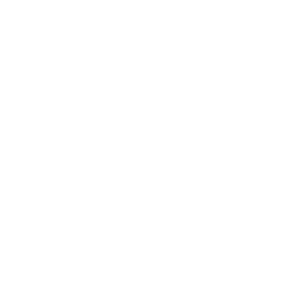 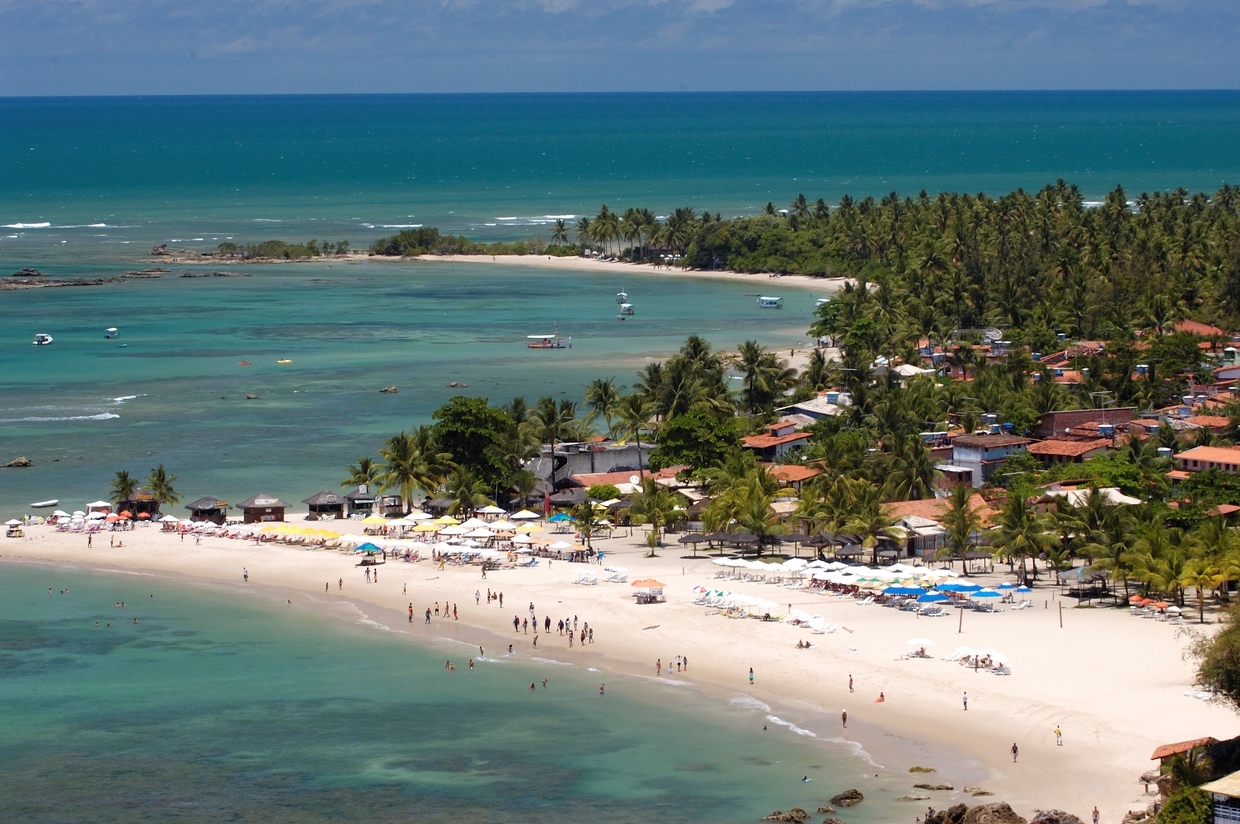 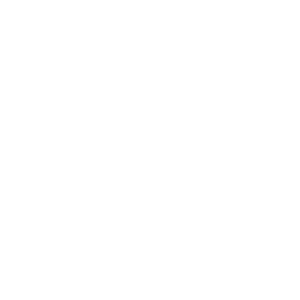 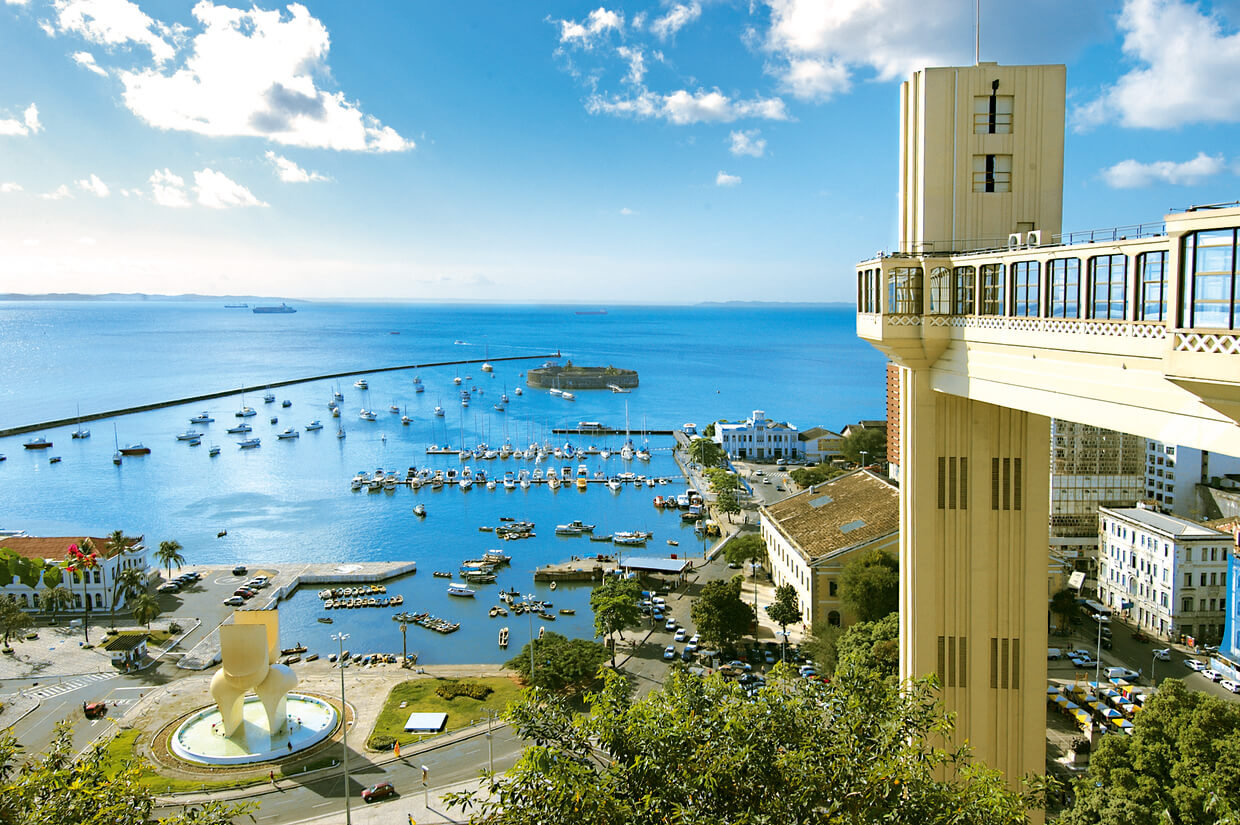 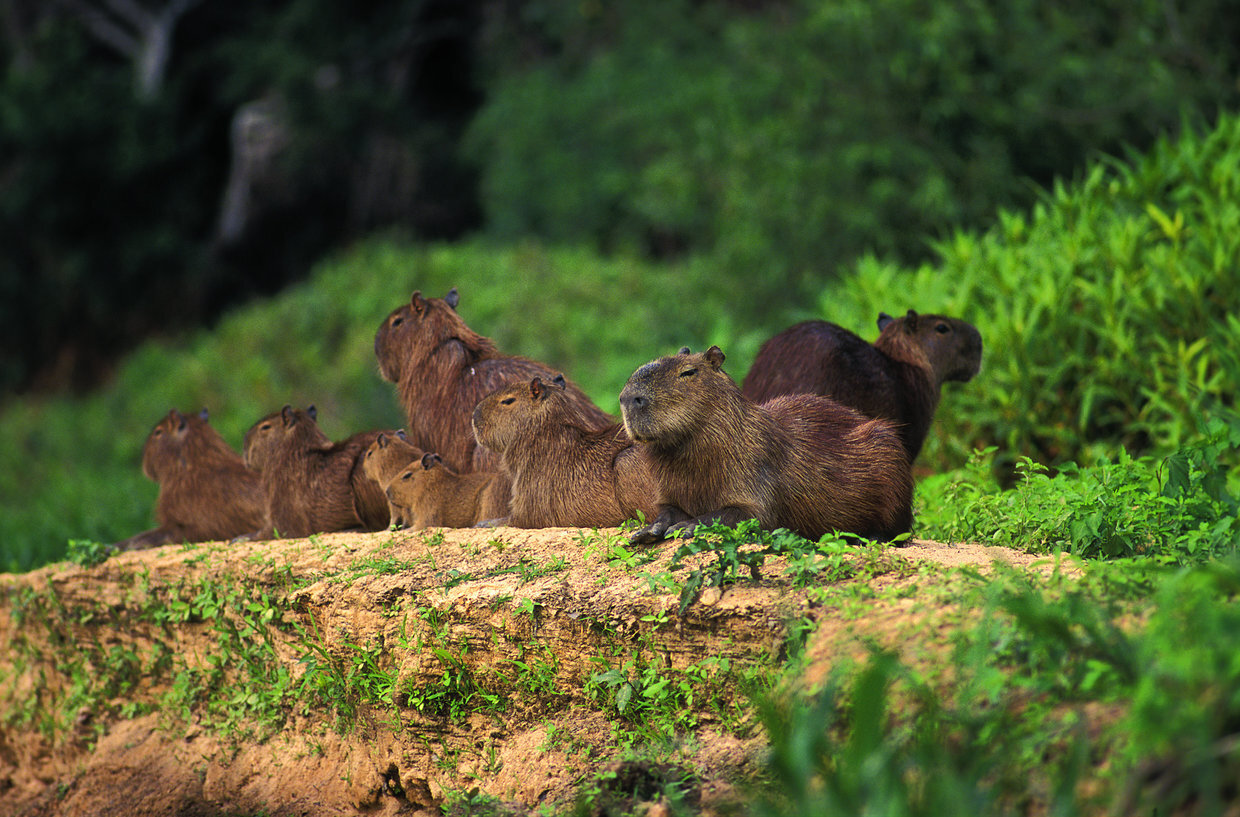 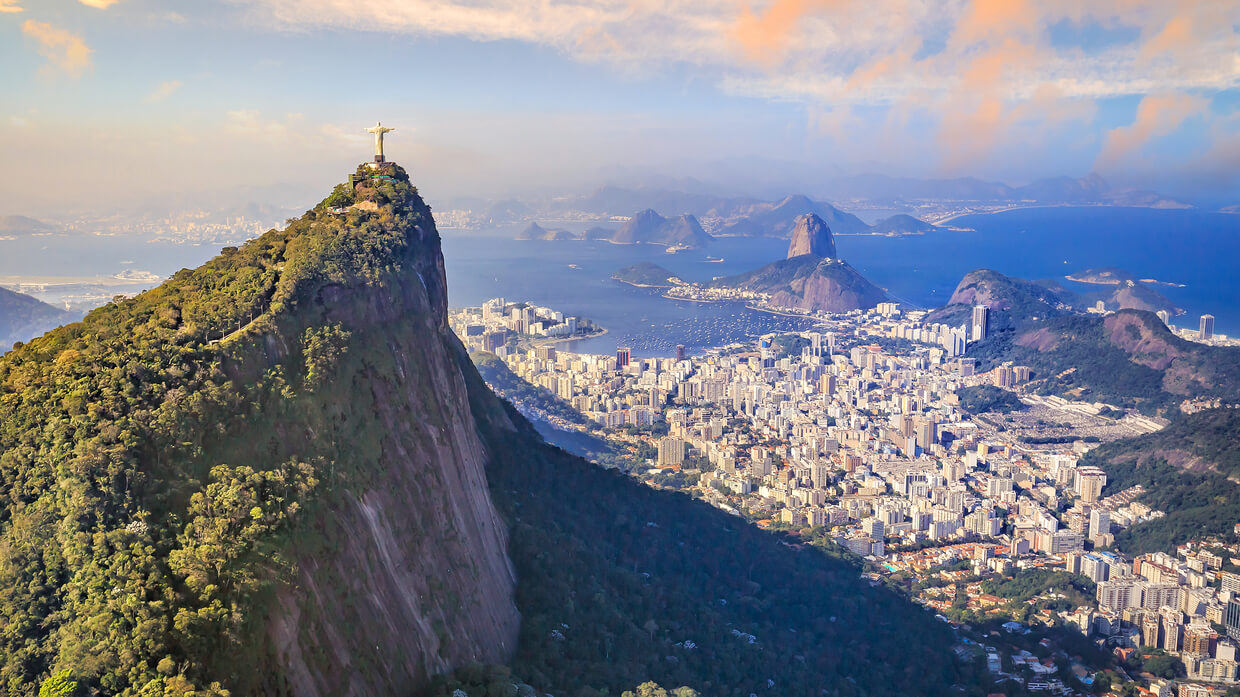 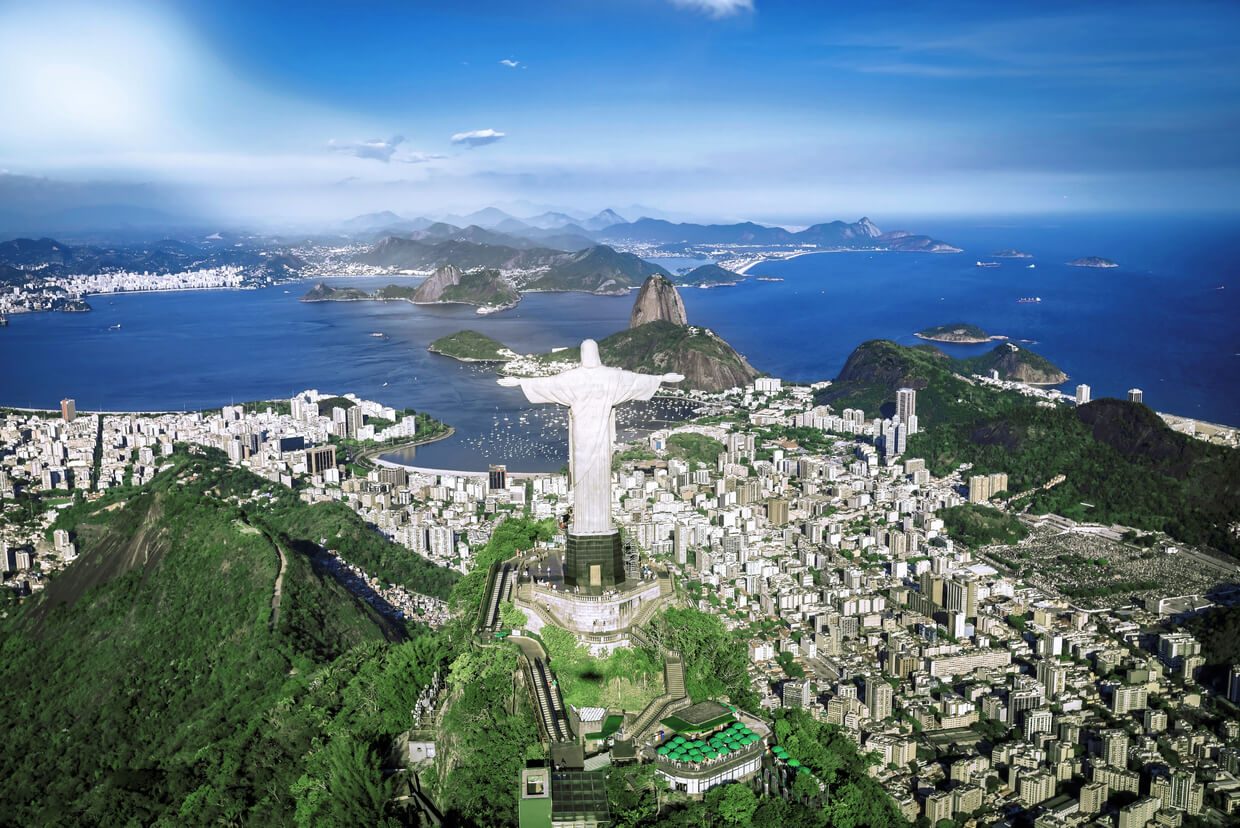 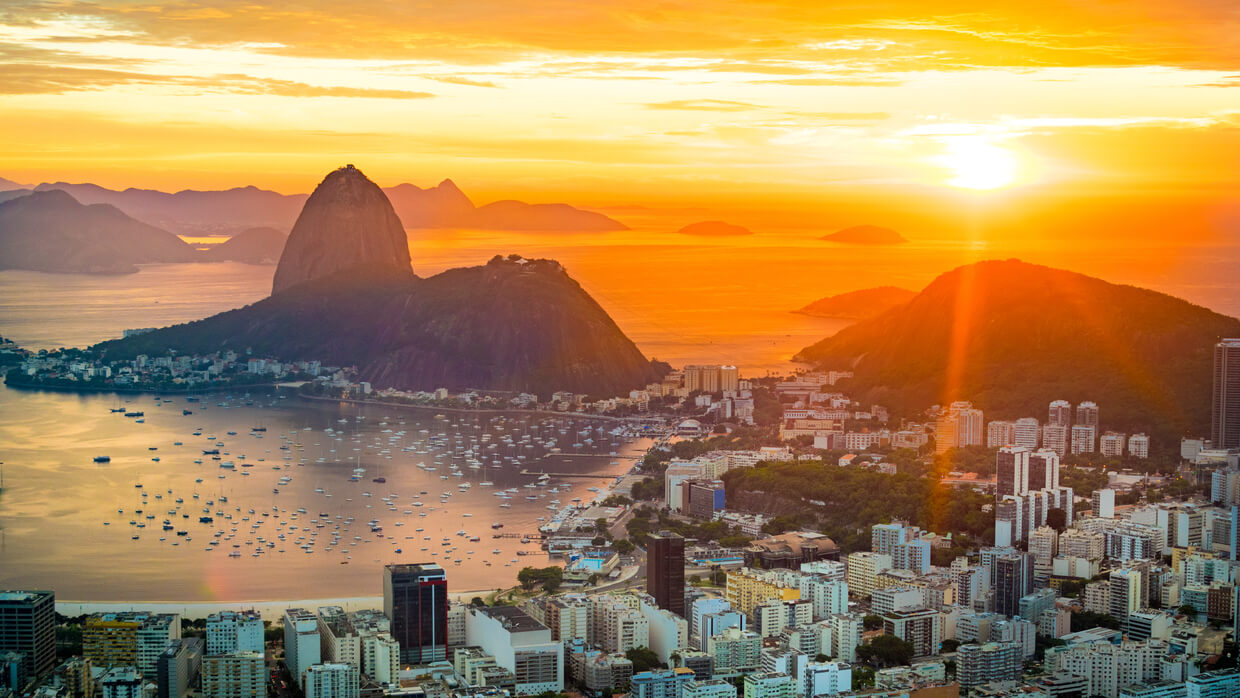